Australia is a vast country with an abundance of places to visit. First-time travelers can feel overwhelmed with all there is to see and do. If youre heading to Australia or planning a trip, consider visiting these five Australian icons.

Most commonly known as Ayers Rock, Uluru is a sacred rock in the Uluru-Kata Tjuta National Park. Its one of Australias most notable national landmarks. This sandstone feature stands almost 1200 feet above sea level. The park is full of other unique and notable land formations. Itd be easy to spend several days here and still not see and experience all Uluru has to offer.

While this stretch of highway stretching 151 miles along the south-east coast of Australia is scenic, it represents much more than a pretty drive. The Great Ocean Road is the worlds war memorial. It was built to honor the lives lost in World War I. Stretching between the Victorian cities of Torquay and Warrnambool, visitors can spend a day stopping and enjoying the many scenic overlooks and landmarks.

Sydney, Australia is home to one of the most beautiful harbors in the world, Sydney Harbor. Its also home to the Sydney Opera House, Harbor Bridge, The Royal Botanical Gardens and a number of beautiful beaches. If you enjoy exploring metropolitan cities, you cant find a better one than Sydney. With more than four million Sydneysiders, residents of Sydney, this city provides an abundance of places to visit and things to do.

Only slightly smaller than Sydney, Melbourne is the capital city of the state of Victoria. Its the cultural center of the country and often considered the Worlds Most Livable City. If you enjoy the theater, music, architecture, museums, festivals, or even competitive sports, Melbourne is a great place to visit.

There are two things that many people think about when they imagine Australia – kangaroos and islands. Australia is surrounded by a number of large and small islands including Tasmania and Melville Island. Australias third largest island is Kangaroo Island.

The island houses a wildlife sanctuary that is incomparable. In the sanctuary youll find koalas, penguins, sea lions and of course kangaroos. You can camp under the stars or stay at an exclusive lodge with an abundance of amenities. Diving off of Kangaroo Island is supreme too. You can swim with the dolphins, explore shipwrecks, or play with sea dragons. You wont run out of things to do on Kangaroo Island.

Australia is a friendly country with something for everyone. As you plan your trip, make sure to save time for one or more of these five Australian icons. 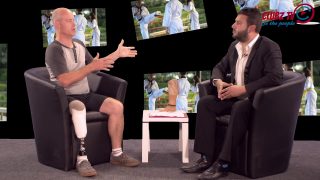 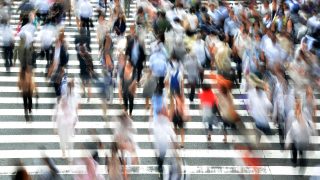 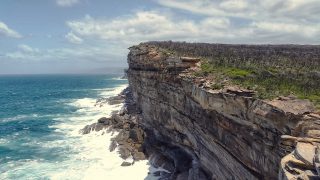 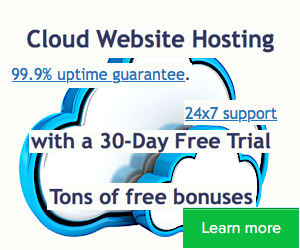